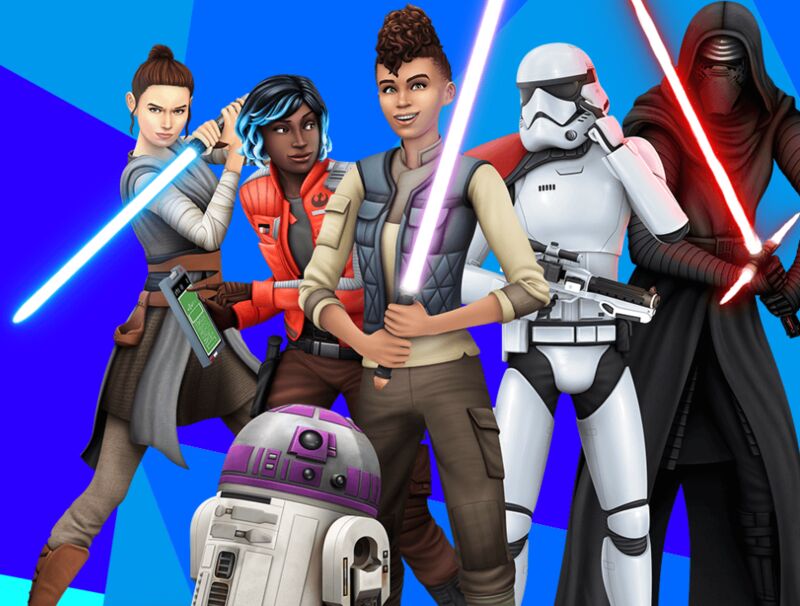 The new game pack is available on all types devices, launching on Origin, Steam, Xbox One, and Playstation 4. With the expansion, players will be able to access a whole new world, complete with lightsabers, space crafts, and alien-like creatures. Throughout the game, players will have the opportunity to take control of Batuu, taking on a variety of missions and challenges in order to succeed. In honor of Star Wars, EA Games includes a number of the franchise's iconic characters that players will be able to interact with, including Kylo Ren, Vi Moradi, and Hondo Ohnaka.

Although notably different from other Sims 4 game packs, Star Wars: Journey to Batuu is sure to be a popular choice among the franchise's ever-growing fan base.