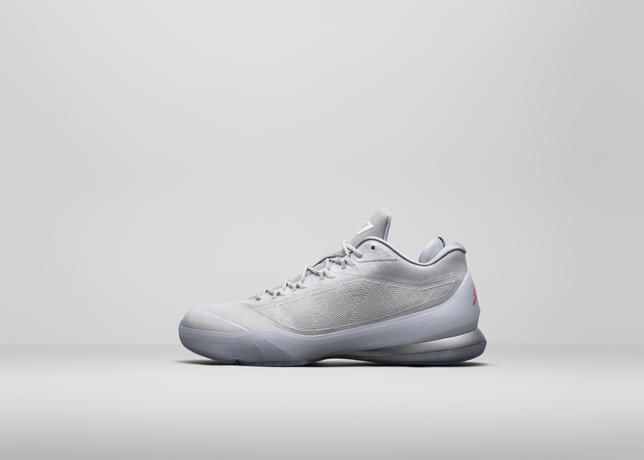 A host of Jordan Brand athletes are in attendance at the All-Star game each year. In 2015, Carmelo Anthony made his eight appearance, Chris Paul his eighth, Russell Westbrook his fourth and LaMarcus Aldridge his fourth. Jimmy Butler, a new addition to the Jordan Brand roster, made his debut this year.