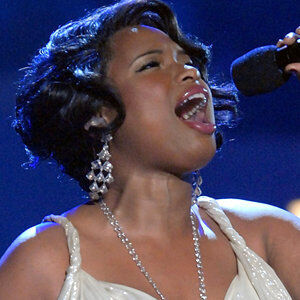 The publicity Hudson will get is just another example of the celebrity buzz surrounding this election’s Democratic National Convention.

In anticipation of the event, Jennifer Hudson noted, “I’m so proud and excited for him. I haven’t gotten a call from them yet, but he does have my support.”
4.5
Score
Popularity
Activity
Freshness
View Innovation Webinars