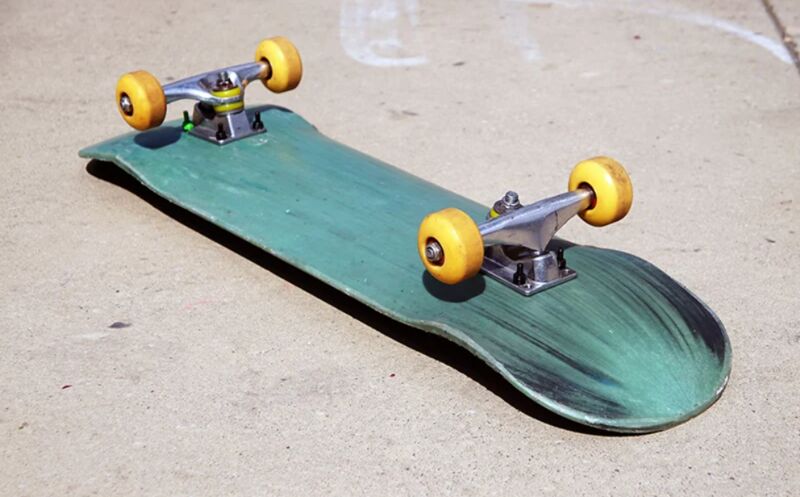 The design was originally launched on Kickstarter, where Knight is seeking out funding to bring the project to life. In addition to offering the original recycled decks through his company Mandin, Knight is releasing a digital download kit that explains how others can recreate the perfected design and incorporate more eco-friendly practices. The kit is made to be as accessible as possible, so that anyone can make their own.

In addition to functioning as a more sustainable alterative to typical skate deck designs, Knight's recycled plastic decks are incredibly durable—and boast a traditional shape to offer the same level of versatility.