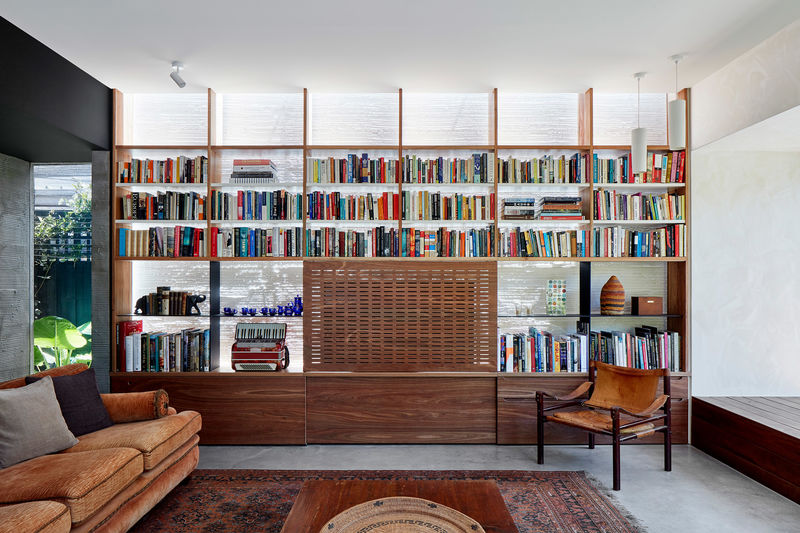 Splinter Society Dramatically Alters the Aesthetic of This Home

Kalina Nedelcheva — June 27, 2019 — Art & Design
References: splintersociety & dezeen
Share on Facebook Share on Twitter Share on LinkedIn Share on Pinterest
Splinter Society — an architecture studio based in Australia, transforms a structure in Melbourne into a Japanese-inspired home. Located in the suburb of Elwood, the original structure was a Californian-style bungalow that was constructed in the 1920s. In an interesting clash of cultural influences, however, Splinter Society shifts the predominant design focus to the Eastern hemisphere.

One of the most defining features of Splinter Society's Japanese-inspired home is its intense and well-established connection with the garden. Aside from this, the newly introduced cultural influences are present throughout the furnishings of the house. The aesthetic of the Japanese-inspired home is kept heavily contemporary, with a few rustic components spread throughout. The idea behind the layout and design is to create a tranquil place for the client to relax and do her work.