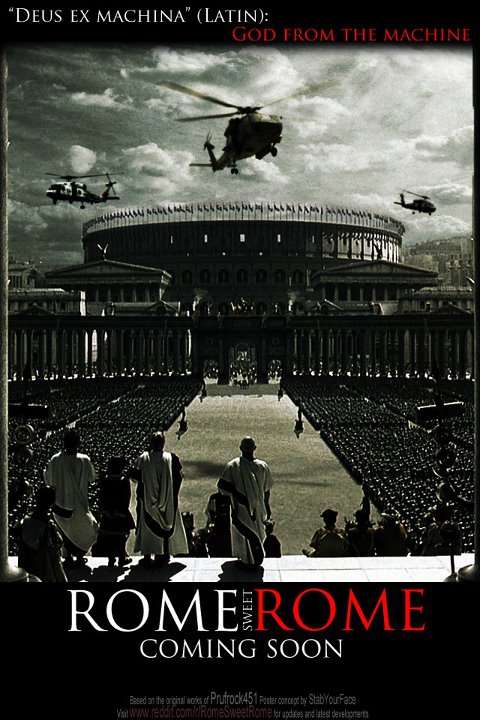 It all started when Reddit user 'The_Quiet Earth' haphazardly wondered whether a modern Marine Expeditionary Unit (approximately 2,200 men) could successfully confront the famed Roman Legion under the reign of Augustus. Immediately, a wealth of funny, imaginative, yet ultimately directionless comments came spilling in. Then James Irwin joined the online conversation and summarized the eight days of imaginary battle between U.S. and ancient Roman forces in gripping, vivid detail. The support behind Irwin's story was so overwhelming it grew to form a new sub-Reddit and a Facebook fan page. Eventually, Irwin's stunning narrative caught the attention of Adam Kolbrenner at Madhouse Entertainment, who helped the aspiring e-author develop his idea and sell it to Warner Brothers. Talk about a Cinderella story!