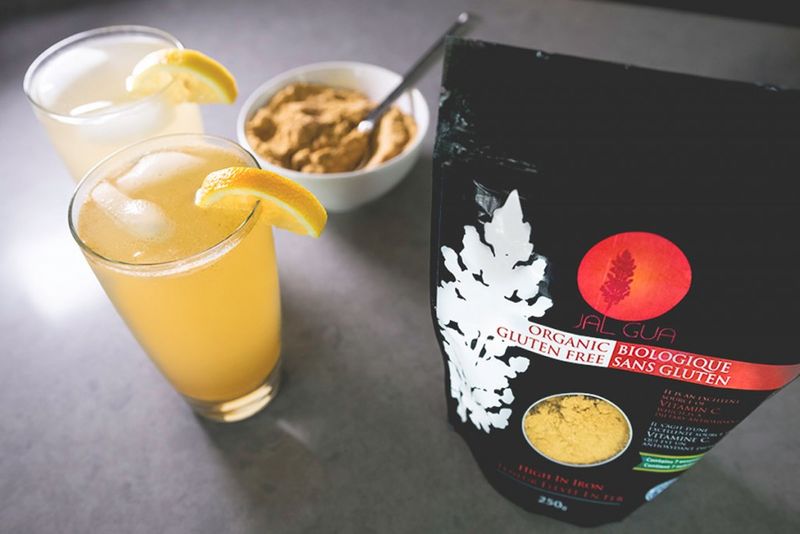 Joey Haar — August 9, 2016 — Lifestyle
References: jalguacafe & cbc
Share on Facebook Share on Twitter Share on LinkedIn Share on Pinterest
Emmanuel Jal, founder of the Jal Gua diet and cafe, emerged from nearly impossible odds to bring his experience to patrons in downtown Toronto. Jal was born at an unknown date in the early 80s in South Sudan, a region devastated by war, and spent his early years as a child soldier. He managed to defy the odds and escape South Sudan, eventually making his way to Toronto and opening Jal Gua, a cafe and diet system inspired by his homeland and his experience with poverty.

Jal Gua's food almost uniformly incorporates an ingredient invented by Jal. The ingredient is a mixture of sorghum and moringa, which are two staple crops in many African diets. Beyond the meals offered at the Jal Gua cafe, Jal offers his Jal Gua powder for sale individually and also has a 30-day meal challenge.

A portion of the proceeds from Jal Gua go to a charity for building schools and providing scholarships in East Africa.
4.1
Score
Popularity
Activity
Freshness
Jeremy Gutsche Keynote Speaker