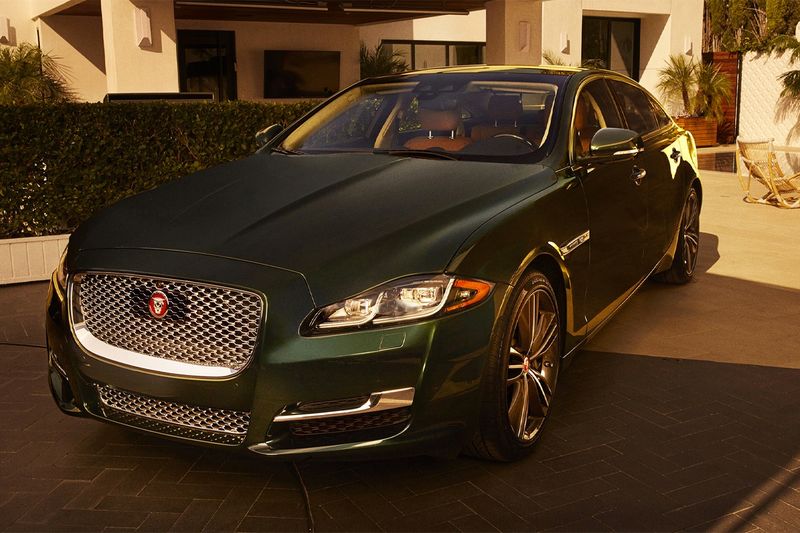 Daniel Johnson — November 25, 2019 — Autos
References: jaguarlandrover & hypebeast
The 2019 Jaguar XJ was discontinued in July, however, the company will be making one more special-edition version of the vehicle in honor of its 50th anniversary. The ‘Jaguar XJ Collection Special Edition’ will be limited to 300 makes, each with a price point of $86,025 USD. The car is currently available in the United States, and the company stated that it will not become available in other markets.

The limited-edition XJL model is available in three different colors including 'Santori Black,' 'Yulong White,' and 'Racing Green.' It also has 20-inch wheels in Jaguar's 'Satin Grey' colorway. Special branding was included in the design, where the tread plates read ‘XJ Collection.’