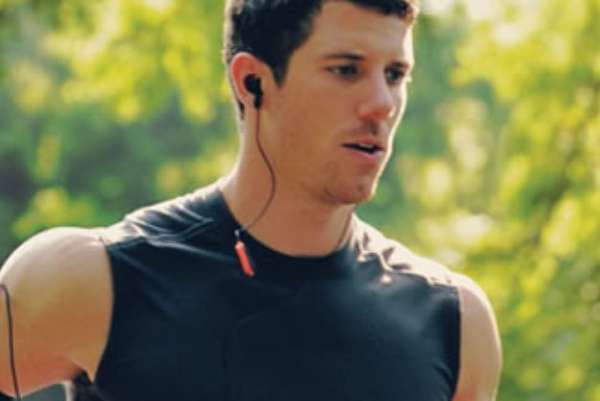 The iriver ON by Valencell Monitors Physical Efforts and Plays Music

Meghan Young — January 15, 2013 — Lifestyle
References: valencell & psfk
Share on Facebook Share on Twitter Share on LinkedIn Share on Pinterest
The iriver ON earbuds are the latest fitness tracking device to be unveiled at the 2013 Consumer Electronic Show (CES). Instead of putting on another piece of technology such as the Nike Fuelband or the Fitbit One, the iriver ON earbuds allow people to monitor their efforts through something they most likely would have used no matter what. Listening to music has always been a huge motivator and these headphones now provide even more benefits.