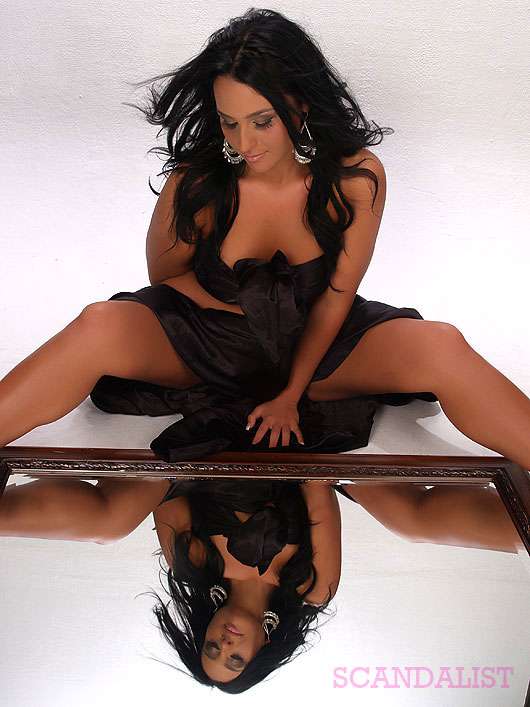 lourdes sanchez bayas — October 14, 2008 — Naughty
References: scandalist
22 year old Natalie Dylan (not her real name) announced several months ago she would auction off her 'innocence' to fund her college studies. She now reportedly has offers of up to $3.8 million from potential suitors.

The incredible revelation was made to Scandalist.com who had someone speak with Dylan’s “handler,” Dennis Hof, the owner of the Moonlite Bunny Ranch bar in Nevada.

As seen in the pictures in the gallery, Dylan and her people (which include the self-described “King of All Media”, Howard Stern) have been very diligent in promoting the young woman’s alleged chastity.

“We have offers from $1 million to $3.8 million, and we have started collecting deposits” said Hof who also stated that, “There are a few people she likes. She has been e-mailing and talking on the phone with several men. She wants to be comfortable.”

From what we can see, Natalie Dylan is also very wide open to the idea of auctioning herself off to the best suitor.
5.2
Score
Popularity
Activity
Freshness