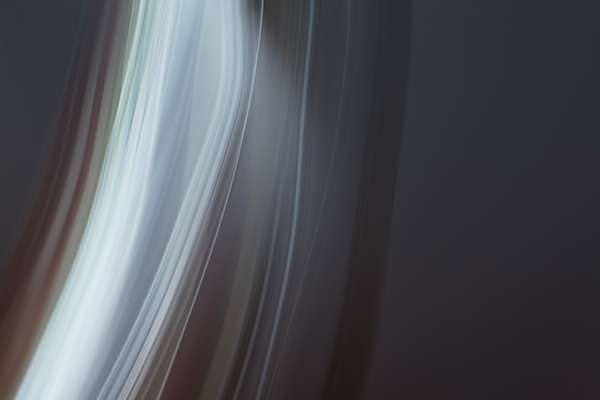 Facets is another short film and the result of playing around with his iPhone to see how he could use the built in video camera in new and unusual ways. While it’s not intentional camera movement (ICM) photography, the film does give you a sense of being stuck in time.
3.3
Score
Popularity
Activity
Freshness
Attend Future Festival