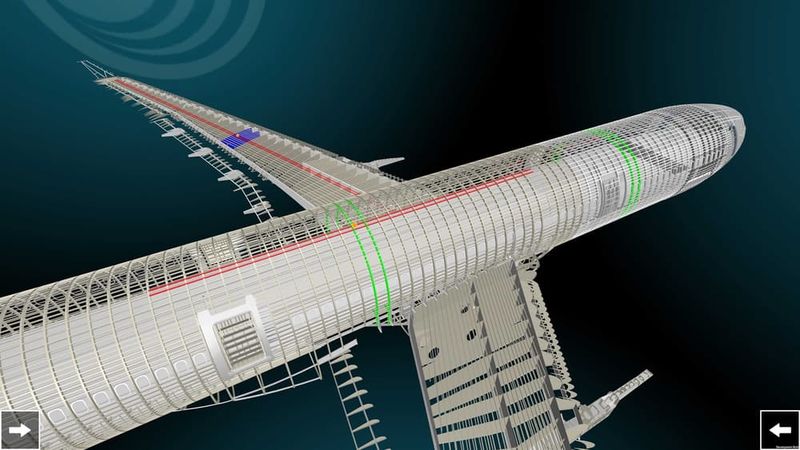 These Modified Drones Are Used to Examine Airbus' Fleet of Aircraft

Rahul Kalvapalle — July 19, 2016 — Tech
References: airbus & gizmag
Share on Facebook Share on Twitter Share on LinkedIn Share on Pinterest
The use of inspection drones is common in some industries but not really in the world of airplanes, where drones were traditionally kept as far away as possible. However, leading aerospace firm Airbus is making use of inspection drones to carry out quality control operations before planes are delivered to customers in the airline industry.

These inspection drones are essentially modified Falcon 8 drones developed by Airbus in collaboration with drone company AscTec. These drones come equipped with high-tech cameras that are designed to aid obstacle navigation, while a full-frame camera is used to capture precise data. The drone is capable of flying a pre-programmed route around the airplane, during which time it takes a number of photos. However, the drone can also be supervised and controlled by a human drone pilot, adding to flexibility of operations.

This drone will ultimately make inspections safer and more controlled for inspectors, particularly in the case of poor weather conditions.