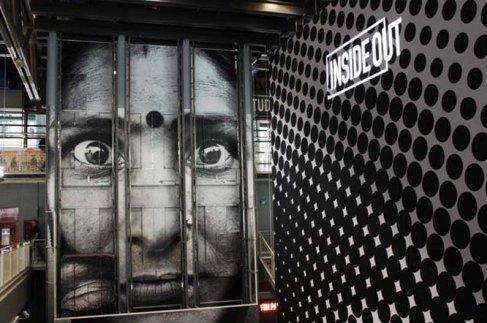 Inside Out Times Square Features a Photo Booth Truck

Created by French street artist JR, the project invites shoppers, tourists and strollers to take a self-portrait in the photo booth located inside a truck which will be situated in Times Square. Some of the photos will be displayed in Times Square while the initial portraits will feature those affected by Hurricane Sandy. The project is introduced alongside the documentary Inside Out: The People's Art Project which will be playing at the Tribeca Film Festival.

Whether you want your face on display in Times Square or just want to be part of this globally interactive art movement, Inside Out Times Square will be running from April 22 to May 10.
2.2
Score
Popularity
Activity
Freshness
View Innovation Webinars