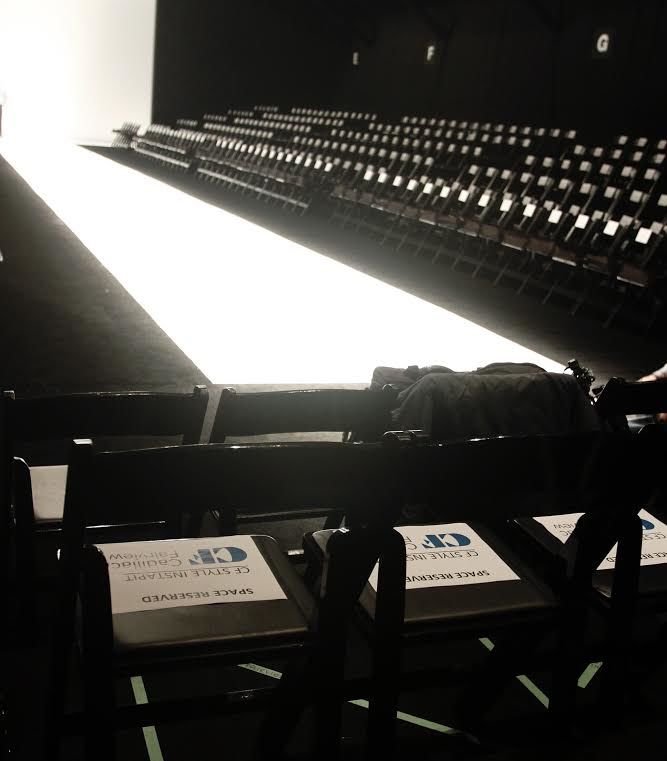 Recognizing the growing power of fashion influencers on Instagram, Cadillac Fairview borrowed its inspiration from New York Fashion Week alumni Tommy Hilfiger, whose Spring/Summer 2016 presentation featured a similar seating set-up. "At Cadillac Fairview, we live and breathe fashion so taking part in Toronto Fashion Week felt like a natural fit. As proud sponsors of TFW, we wanted to create an entirely new experience for some of the top social influencers in the city," said Craig Flannagan, the brand's VP of Consumer Marketing when describing the vision behind this exciting project.

When asked about where he sees his industry heading, Flannagan suggests that fashion's reliance on digital interaction is strongly influencing sales and describes that "influencers are being sought out as a credible third-party resource by consumers looking to be inspired by the latest fashion trends."
5.3
Score
Popularity
Activity
Freshness
View Innovation Webinars