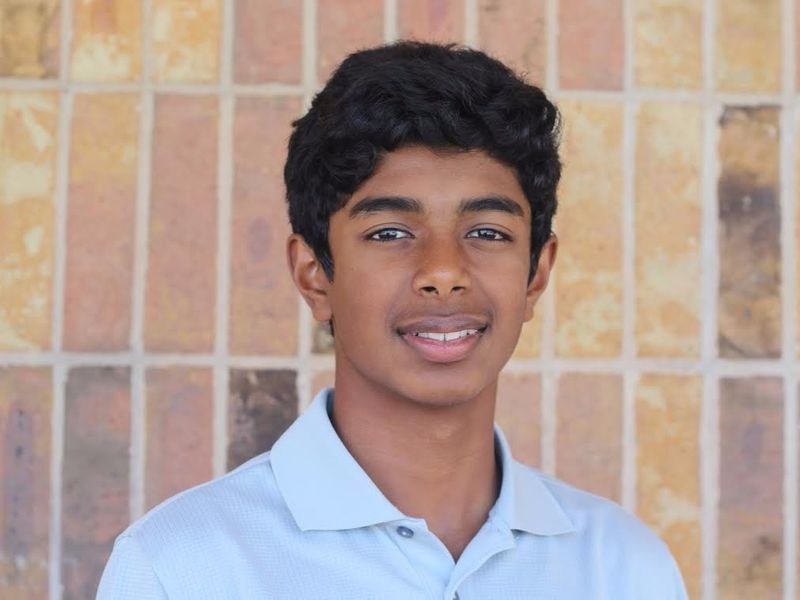 Cadhla Gray — October 7, 2015 — Autos
References: businessinsider.my & youngscientistchallenge
Share on Facebook Share on Twitter Share on LinkedIn Share on Pinterest
While breathalyzers already exist to test for impaired driving, they can only detect alcohol consumption, overlooking the possibility that someone has taken drugs. A 13 year old boy from Texas, Krishna Reddy, discovered a way to solve this problem by designing a device that measures potential drivers' pupil dilation.

The device uses a camera, toilet paper roll and flashlight. It functions by shining a flashlight, directing it into someone's pupil with the toilet paper roll, all while a camera records the pupil's movement. This movement is then analyzed using an app that measures the size of constriction.

It not only detects alcohol, marijuana and amphetamines, but boasts an intelligent design that doesn't necessarily require a person's consent. The future development of this test for impaired driving could even be integrated into a rear-view mirror in order to start a car.
1.1
Score
Popularity
Activity
Freshness
Access Advisory Services