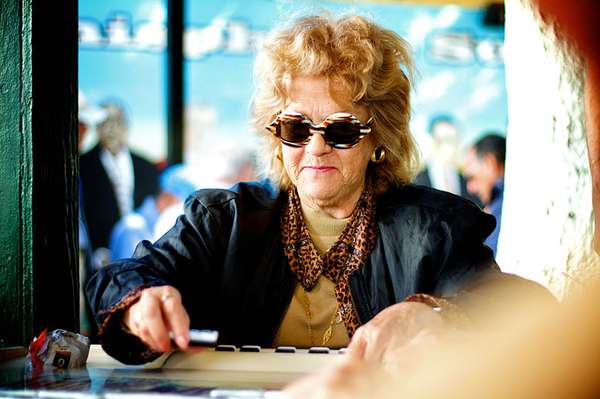 Zoe Badley — May 24, 2010 — Life-Stages
References: hypebeast
The recently released Illesteva Summer 2010 lookbook stands out because it's so darn unconventional. According to HypeBeast, for Opening Ceremony's ninth year in business, the masters of frames, Illesteva, has given them their new limited eyewear collection as a birthday gift.

Instead of putting shades on oiled-up and overly-bronzed models, the designers chose old-timers and drew inspiration from Havana in the 1950s for the shoot. The Illesteva Summer 2010 lookbook was shot by photographer David Cabrera and according to Illesteva it guest stars the world's best domino players.
1.7
Score
Popularity
Activity
Freshness