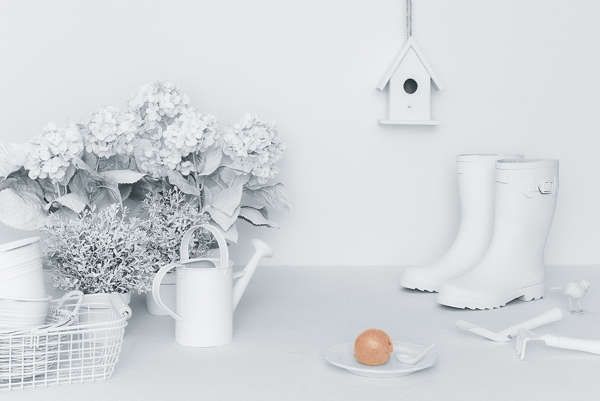 Meghan Young — July 4, 2013 — Fashion
References: arjanbenning.prosite & trendland
Share on Facebook Share on Twitter Share on LinkedIn Share on Pinterest
The photo series titled Ice Age by Arjan Benning, a Dutch photographer based in Amsterdam, the Netherlands, is brilliant. This is as much due to the strategic use of white as well as the clever compositions. Filled with clutter, the series whites out everything save for a single pop of color, whether that comes in the form of a scoop of chocolate ice cream, a half-peel orange or a couple of strawberries.

A masterful still life series, Ice Age by Arjan Benning pairs the food with all sorts of different scenes. While some are quite normal, such as one revolving around a bedroom, others are more strange and surreal. From Chinese-themed sets to porcelain animals and more, the images do share a relatively domestic vibe, which complements the food items perfectly.
3.6
Score
Popularity
Activity
Freshness
View Innovation Webinars