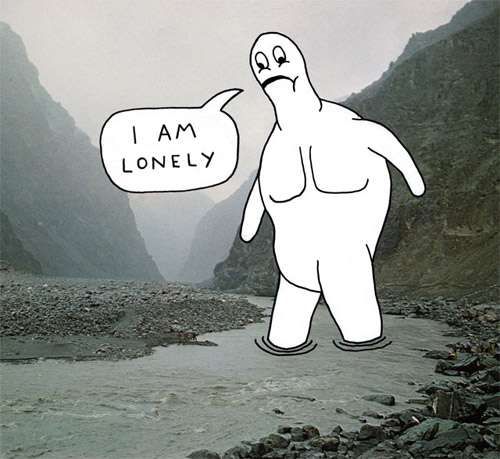 Ian Stevenson Combines Comedy and Childishness in his Drawings

A graduate of the Camberwell College of Arts, Ian Stevenson was initially trained in intricate and largely computer based realm of graphic design. After a few years working for a major limousine company, Stevenson became bored with the highly technical work he was doing and went back to the roots -- pens and paper.

The work that Ian Stevenson is producing now is a combination of surrealist mixed media images, and brash comedic scrawlings that look like they could have been illustrated by a 10-year-old, but that is where the charm in his work lies. It is an ironic nod to viewers who eschew the stuffy conventions that usually confine art.

Much of the work featured in this collection are apart of Ian Stevenson's 'Really Shit' solo show, which is on display at the Ship of Fools gallery in the Hague, Netherlands from June 30th 2011 to August 31st.
6.1
Score
Popularity
Activity
Freshness
Get the 2023 Trend Report FREE