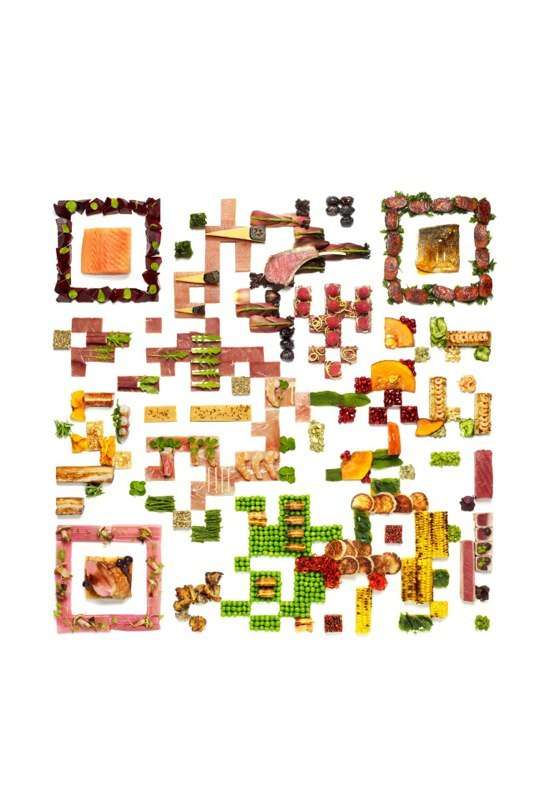 Meghan Young — July 18, 2013 — Lifestyle
References: iaingrahamchef & trendland
Share on Facebook Share on Twitter Share on LinkedIn Share on Pinterest
The name Iain Graham might be familiar to some, especially those who deem themselves 'foodies' or who simply love looking at amazing photos of food. That is because Iain Graham is a freelance chef and food stylist responsible for making many people's mouths water on a daily basis. In fact, he is one of the reasons why the latest Ted Baker ad campaign is so droolworthy.

Based in London, England, Iain Graham has not only worked for prestigious publications including The Telegraph, The Times and Conde Naste, he has also appeared on such shows as Market Kitchen, Taste of London and BBC Master Chef Live. Yet it is his food styling for the likes of Harrods, Flavour First, Leon Restaurants, Florence and the Machine and Sainsbury’s that really impresses people.
3.4
Score
Popularity
Activity
Freshness
View Innovation Webinars