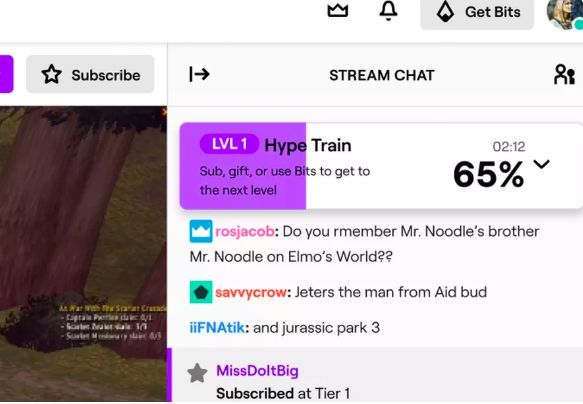 Hype Train Celebrate When Players Unite to Support a Streamer

Grace Mahas — January 22, 2020 — Tech
References: help.twitch & theverge
Share on Facebook Share on Twitter Share on LinkedIn Share on Pinterest
Twitch, the mega online gaming platform, recently launched the 'Hype Train' feature that gives reards to multiple members of the society that come together to support a charity, streamer, or affiliate. The live event can be launched during a spike in support events including subscriptions or use of Bits.

When members contribute materially to a channel, a Hype Train is activated and a bar appears above the chat that gives donators rewards as it fills. When a member donates more than 100 bits ($1.40 USD), they will randomly be distributed an emote award -- a custom Twitch-designed badge or sticker. If the meter is filled before the timer ends, a new level is unlocked with different emote rewards.

According to Twitch, the brand released the feature in order to encourage and challenge the members to reach "epic" levels of support for streamers or events.