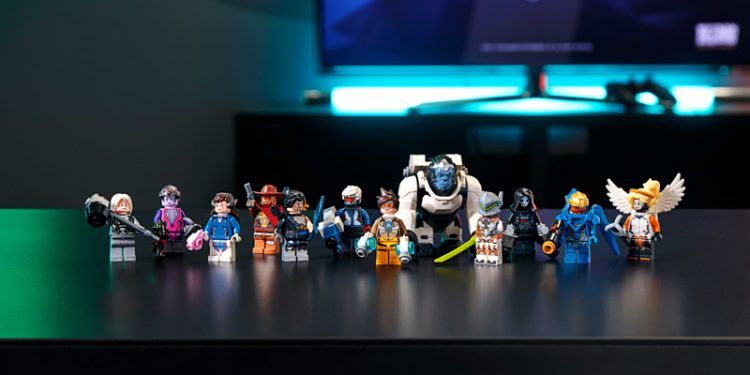 Kalina Nedelcheva — January 14, 2020 — Social Good
References: lego & esportsobserver
The Twitch Rivals event series is an eSports tournament that invites Twitch streamers and former pro players to test their skills against one another. In one of its more recent manifestations, the competition was held to promote social good and the prizes were donated to children's charities.

The Twitch Rivals Charity Competition was focused on Overwatch and the innovative event was supported by LEGO and Blizzard Entertainment. LEGO kits were donated to the not-for-profits in the region of winning squads, while the Twitch Rival set "was dressed up in LEGO branding" and "the stream featured a cartoonish digital LEGO recreation of the set."

The official title of this event was the Twitch Rivals LEGO Overwatch Workshop Showdown, with players tunning in from Europe and North America. Ultimately, the event brought 100 LEGO kits to French charity CéKeDuBonheur and Indian charity Toybank.