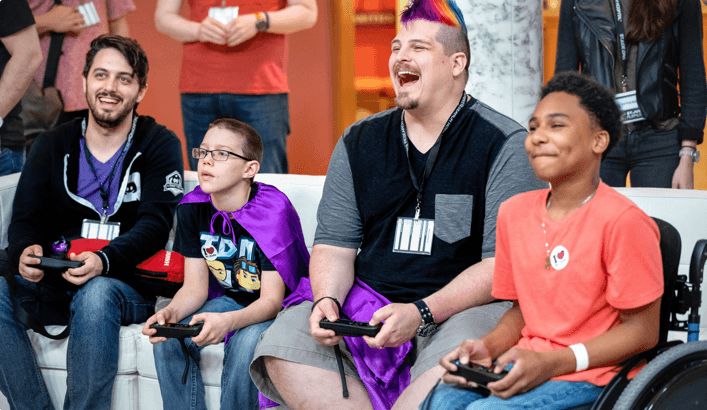 Kalina Nedelcheva — January 14, 2020 — Social Good
References: washingtonpost & stjude.tiltify
Share on Facebook Share on Twitter Share on LinkedIn Share on Pinterest
St. Jude PLAY LIVE is a great example of how the philanthropic livestream is gaining traction among gaming communities. Benjamin “DrLupo” Lupo, who is a streamer with over 3.6 million Twitch followers, stands out here. On December 21st, 2019, he hosted an ultra-successful 24-hour stream, during which he managed to raise over $2.3 million dollars for St. Jude Children's Research Hospital. The money is processed via a livestreaming charity platform, called 'Tiltify.'

St. Jude PLAY LIVE is a platform that is built in light of opportunities like these. Sponsored by Twitch, Discord, Alienware, and more, the money assists in the hospital's research -- which is shared worldwide, and treatment of patients. Since its launch in 2014, the platform has "raised almost $20 million with over 20,000 streamer participants."