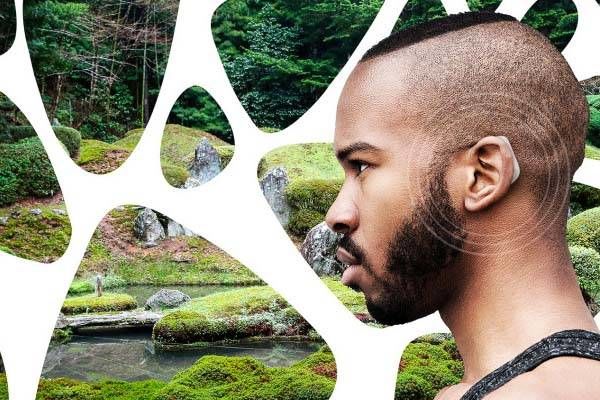 The team behind the design wanted to create a product that formed a marriage between everyday routines, and everyday noises, resulting in earbuds that act less like an addition, and more of an extension of your senses. The earbuds mimic you skin, fitting seamlessly and comfortably around your ears without affecting your natural hearing when they're switched off -- meaning users don't have to take the earbuds out to complete calls, or talk to peers.

Controlled by voice commands and with a battery life that can sustain for days, the Hy wireless earbuds are changing the way people interact with the world around them -- allowing users to plug in, and go about their day.
4.2
Score
Popularity
Activity
Freshness
Get Trend Hunter Dashboard