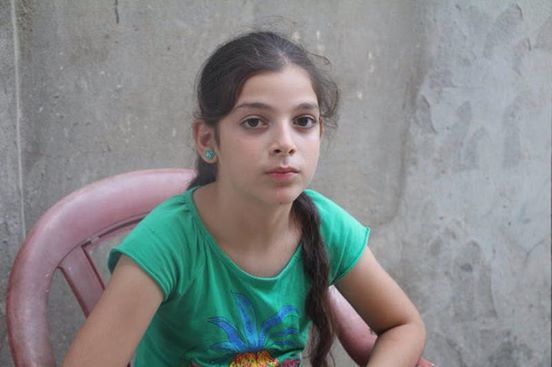 The 'Humans of Al-Rashidiya' Blog Stars Palestinian Refugees in Lebanon

Corinne Guirgis — June 2, 2015 — Social Good
References: humansofalrashidiya.tumblr & buzzfeed
Share on Facebook Share on Twitter Share on LinkedIn Share on Pinterest
Inspired by popular photo-blog "Humans of New York," The Humans of Al-Rashidiya photo series shifts the spotlight towards Palestinian refugees in a Lebanese camp, who have and continue to face immense obstacles such as difficulty finding employment and feeling disconnected from their family and friends.

The political project, which launched on both Facebook and Tumblr, sheds light on how refugees forced to leave Palestinian territories currently occupied by Israel are doing today. Many of the blog's younger subjects were even born in the Lebanese camps, which house over 30,000 people.

With the cult success of American blog Humans of New York marking an obvious space online for the sharing and understanding of a wide variety of human experiences, Humans of Al-Rashidiya has the potential to reach thousands if not millions of global citizens who may otherwise be uninterested in non-sensationalist stories from the Middle East.
3.2
Score
Popularity
Activity
Freshness
Get Trend Hunter Dashboard