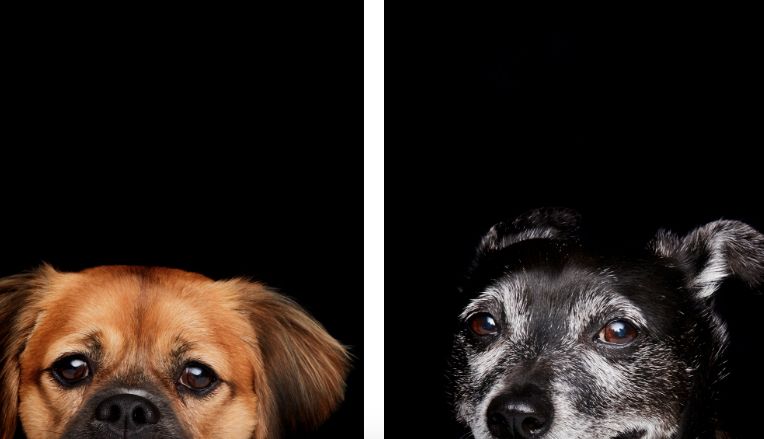 The campaign is titled 'Eye to Eye' and features images of animals who could fall victim to animal testing from other corporations. Pictured are numerous furry friends like dogs and cats, from the eyes up. What's even more exciting about this campaign, is that the animals used to model belong to well-known beauty influencers, like Iris Beilin, Teni Panosian, Ryan B Potter and more. The campaign reminds consumers to shop more ethically.

In addition to this influencer-led campaign, the general public can participate. For every consumer that posts a photo of themselves with their pet eye to eye, Hourglass Cosmetics will donate $1.
4.5
Score
Popularity
Activity
Freshness
View Innovation Webinars