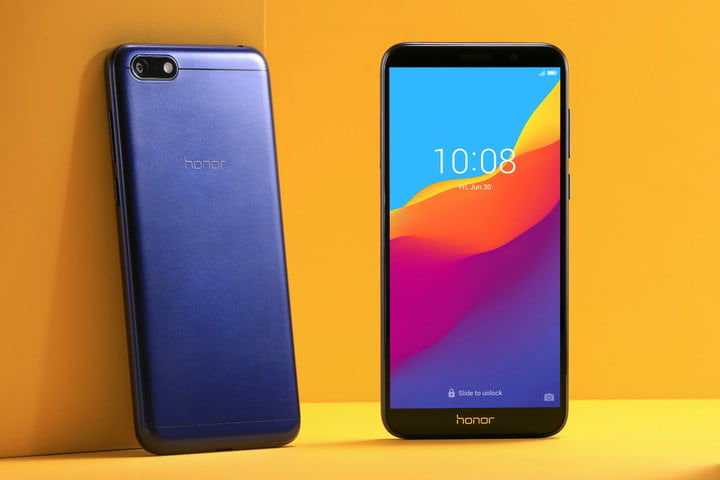 Justin Lam — June 29, 2018 — Tech
References: digitaltrends & techradar
Modern smartphones can come with massive price-tags but the Honor 7S comes in at an incredibly affordable price without skimping on modern features. Available for just 100 British pounds, this smartphone operates as a device that costs much more. The entire system runs off Android 8.1, an OS not often used in budget phones, and features the Huawei EMUI interface over top. The processor is a MediaTek MT6739 chip and the Honor 7S comes with 2GB of RAM and 16BG of storage.

The rear camera of the Honor 7S has 13 megapixels and the front-facing "selfie" camera has 5 megapixels. a 3,020mAh battery powers the device and the phone can connect to 4G LTE networks. The screen is not full HD, but has an 19:9 aspect ratio and is 1440 x 720 pixels.