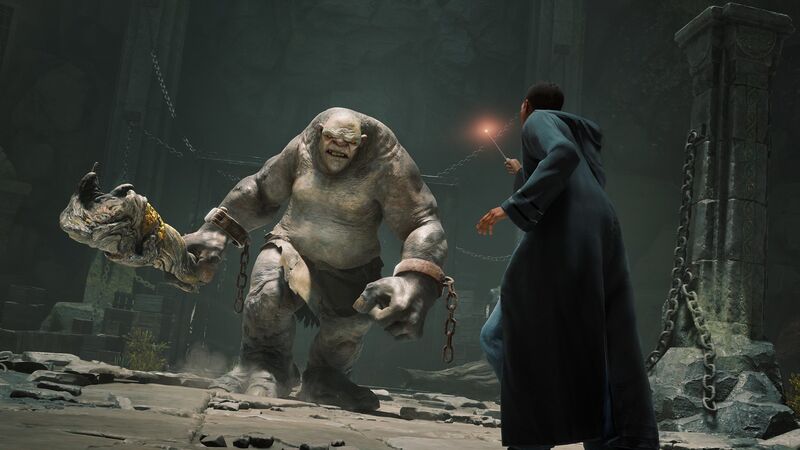 Instead of playing as Harry Potter, players will navigate the open-world adventure game as a new student, who's said to hold the key to an ancient secret. Throughout the game, they'll have the chance to form alliances with other students, solve puzzles, and of course, defeat Dark wizards that seek to destroy them. As players progress, they've gain new skills as they continue to learn in class, and will encounter fantastical beasts of all kinds. Depending on the choices they make, they can choose to be good or evil—with their decisions ultimately shaping the future of the wizarding world.

Hogwarts Legacy is developed by Avalanche Software, and will be available on PS5, PS4, Xbox One, Xbox Series X, and PC.