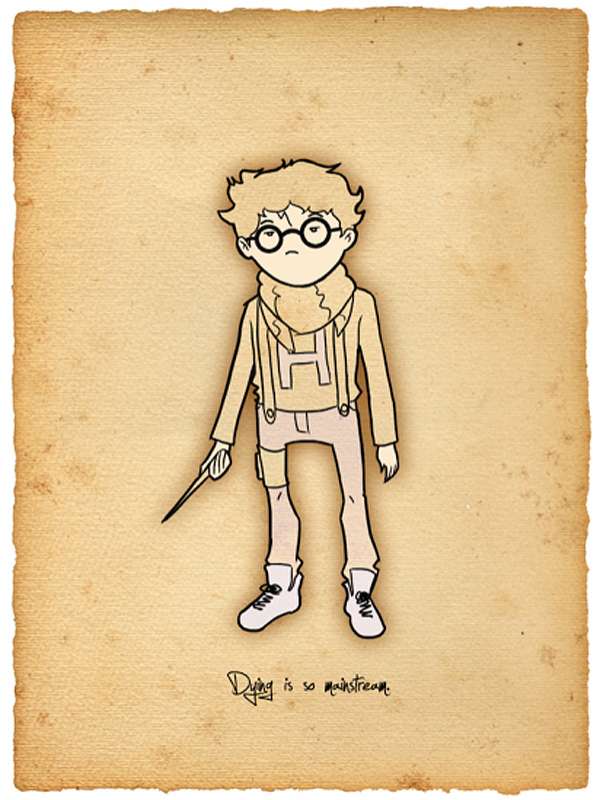 Hipster Harry Potter Teaches You How to Avoid Mainstream Culture

The kids from J.K. Rowling’s famed franchise have never looked less enthused than in the brilliantly drawn Hipster Harry Potter illustrations. DeviantArt artist Rotae has depicted the wizards in a pretentious manner that makes you realize that perhaps Hogwarts is a snobby place after all. Each of the portraits portrays several characters looking uninterested, hip and indie with funny comments beneath that reflect their new attitude. After viewing this, don’t be surprised to hear that Hermione has gone vegan, Harry has now grown a handlebar mustache to go with his glasses, and that Ron casually enjoys drinking Pabst Blue Ribbon beer while listening to an awesome band -- that you’ve probably never heard of.
5.9
Score
Popularity
Activity
Freshness
Get Better and Faster