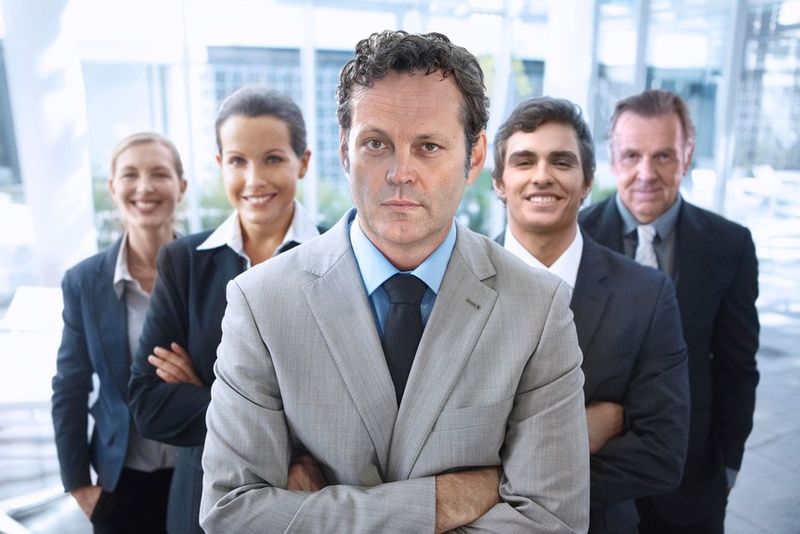 Stock photos are, at their best, eccentric, and at their worst, downright absurd. The celebrity duo recreate these cliches in an effort to promote their latest film, Unfinished Business. The movie is a comedy -- Vaughn's specialty -- about a routine business trip that goes awry.

The hilarious stock images come to you by way of Twentieth Century Fox and iStock by Getty Images. Twelve of the photos will be available for download for editorial use, while the set, in its glorious entirety, can be viewed by anyone and everyone.