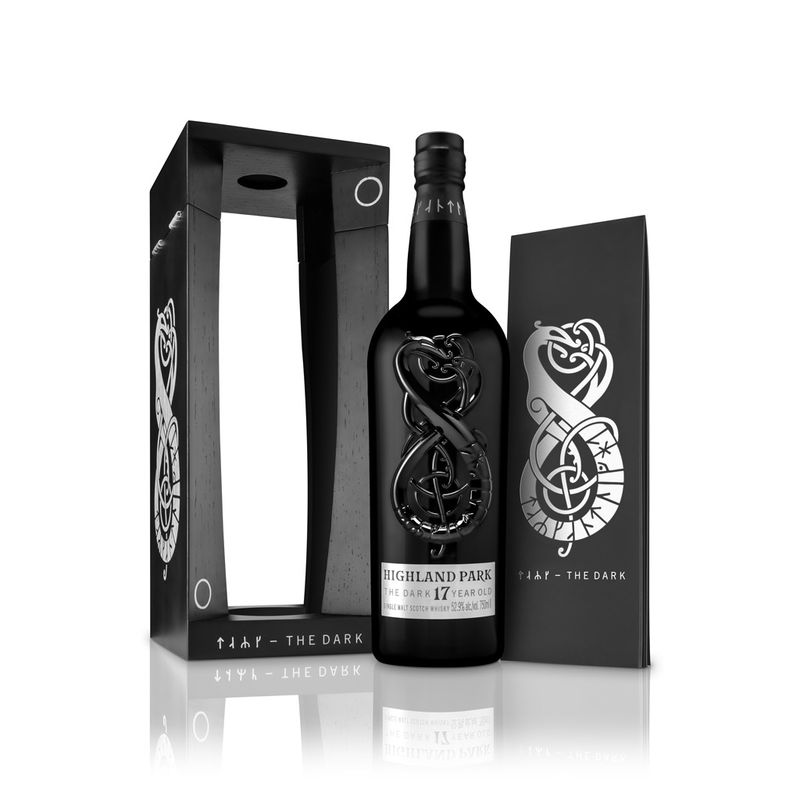 Highland Park Whisky's 'The Dark' is a Perfect Cold-Weather Dram

Joey Haar — December 26, 2017 — Lifestyle
References: highlandparkwhisky
Share on Facebook Share on Twitter Share on LinkedIn Share on Pinterest
Spirits are known for their uncanny ability to warm drinkers up, and while that may or may not be a mythical perception, 'The Dark' from Highland Park Whisky leans into the idea. The limited edition, newly released single-malt scotch was crafted to celebrate the cold months of the year, when people retire to the indoors to spend time among family and friends.

The Dark has a rich, wintry combination of flavor notes, including dried fruits, cinnamon, toasted almonds, cedar wood, fruitcake and light peat smoke, making it "the perfect ode to a warm and cozy winter solstice evening", according to the distiller. Highland Park Whisky's newest scotch is a special release, with only 28,000 bottles worldwide and just 4,560 available in the US.
0.8
Score
Popularity
Activity
Freshness
Access Advisory Services