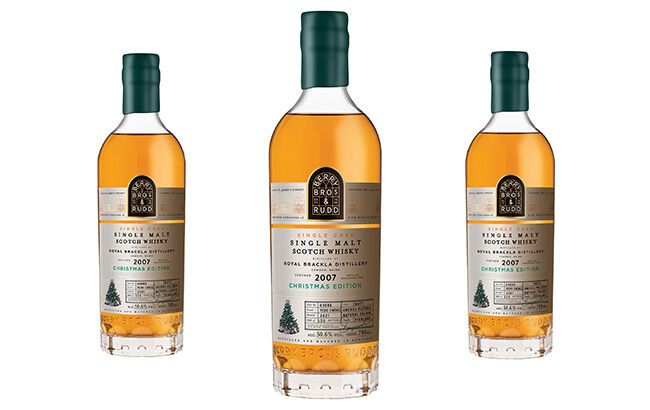 The new single malt was aged 12 years in refill hogsheads before resting for an additional two in new Pedro Ximenez Sherry butts. As a result, the whiskey presents a distinct taste with dried fruit richness and tannin flavors while delivering a palate influenced by Sherry wood. Tasting notes are said to include prunes, toffee, honeycomb, apples, melon, pears, and dates.

The 14-year-old Scotch whiskey is bottled at 50.6% ABV and will be available for customers at major alcohol retailers in the U.K.