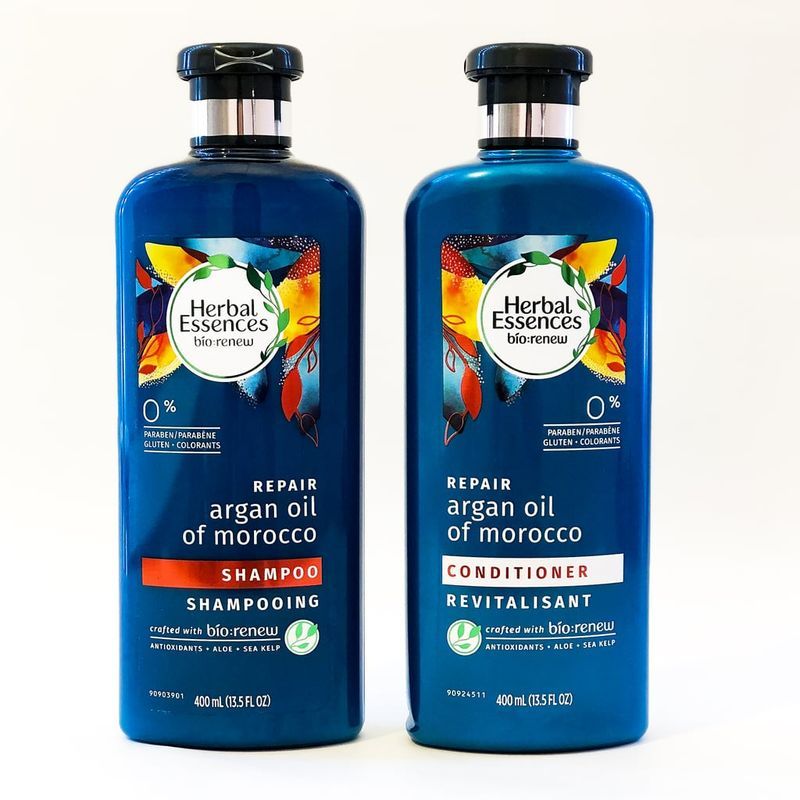 Herbal Essences' New Packaging is for the Visually Impaired

Together, the affordable hair care brand and Latif, who is visually impaired herself, created shampoo and conditioner packaging that features indentations near the bottom of each bottle. This means that the shampoo bottle has four vertical lines, while the conditioner bottle has two rows of dots.

As Latif explained to Business Wire, the initiative has enabled her to feel more included, as she's now able to simply pick up a bottle and know exactly what it is -- a feeling that she hopes that the other "23 million people in the United States who are visually impaired" also experience.
4.6
Score
Popularity
Activity
Freshness
View Innovation Webinars