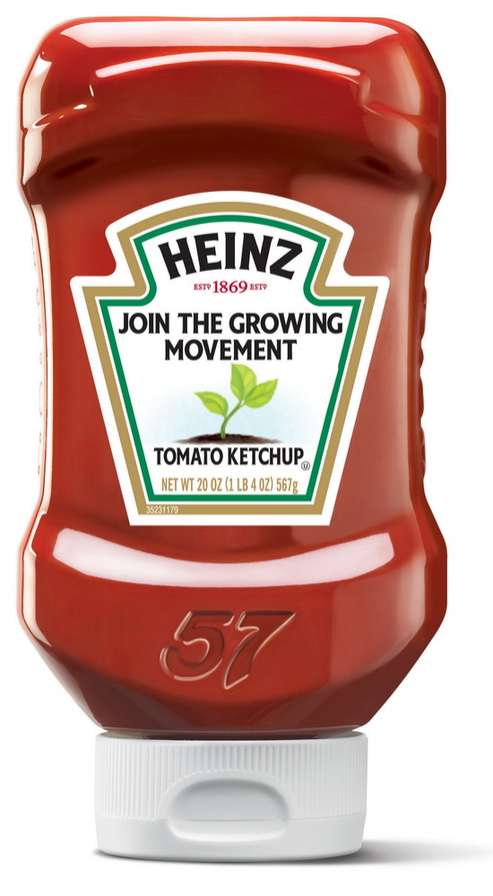 While Coca-Cola introduced PlantBottles back in 2011, it was only recently that Heinz, Ford, Nike and Proctor & Gamble formed a union with Coke, called the Plant PET Technology Collaborative (PTC), to commit to using its revolutionary plant-based plastic technology.

In addition to the PlantBottle, the Heinz Ketchup 'Join the Growing Movement' campaign includes a QR code on the back of each bottle that, when scanned, serves as a pledge toward environmentally responsible living. Every time someone pledges, Heinz Ketchup will plant a tree, up 57,000 trees, says Popsop.
3.2
Score
Popularity
Activity
Freshness
Get Trend Hunter Dashboard