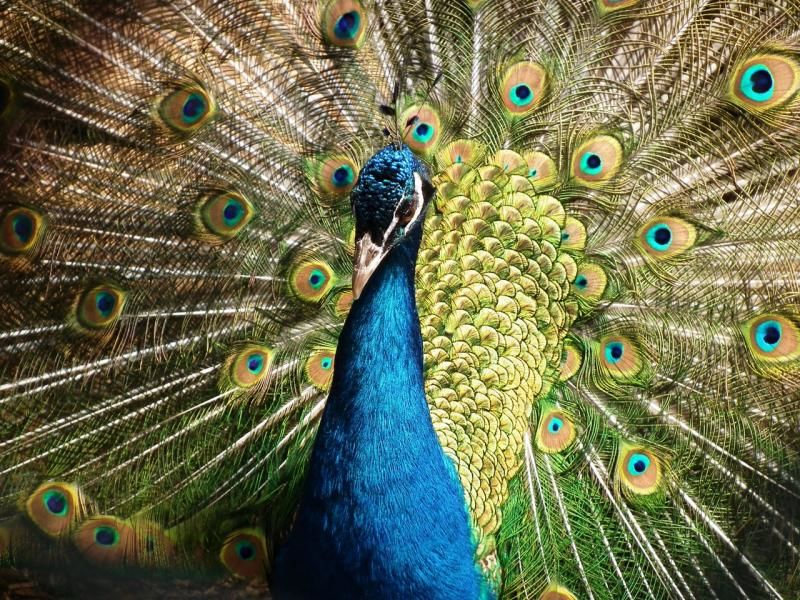 Of all the creatures in the animal kingdom, the peacock is the least likely to be associated with stealth -- on the contrary, peacocks are famous for their desire to stand out. However, the Harvard SEAS researchers have discovered a quality of colorful feathers that can be manipulated to create camouflage.

The new camouflage technique is actually based on the feathers of the plum-throated cotinga (rather than a peacock,) but a cursory glance at the continga will make the camo paradox is no less apparent. The bird has an electric blue coat with a neon pink throat. However, by understanding how the feathers are able to diffuse other colors of light while highlighting these bright ones, the researchers created a camouflaging metal alloy.
3.4
Score
Popularity
Activity
Freshness
Jeremy Gutsche Keynote Speaker