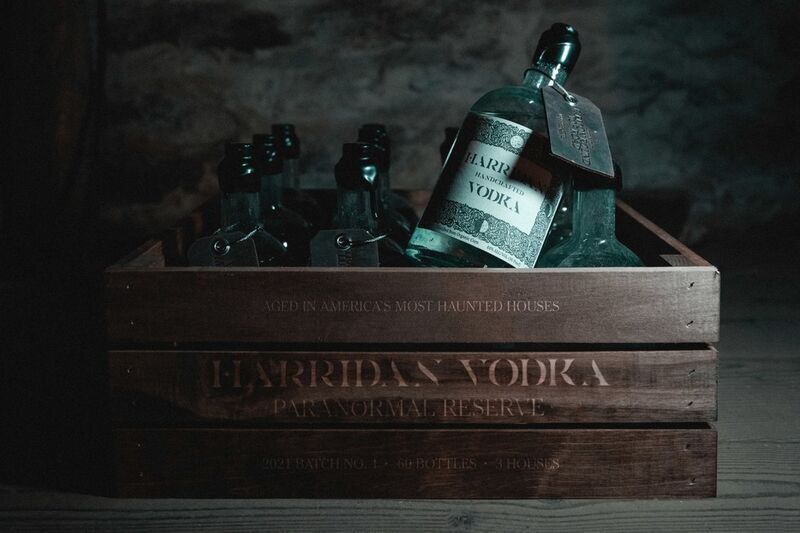 In order to imbue the bottles with legitimate spookiness, Harridan had them rested for seven nights in three of American's most well-known haunted houses: the 'Trans-Allegheny Lunatic Asylum,' 'Farm on Round Top Road,' and 'Villisca Axe Murder House.'

As for the actual spirit, the 'Paranormal Reserve' is made from 88 proof, award-winning vodka that is packaged in a custom-made wooden box. The box also includes additional items such as gloves and information regarding each of the haunted houses in which the bottles were rested.