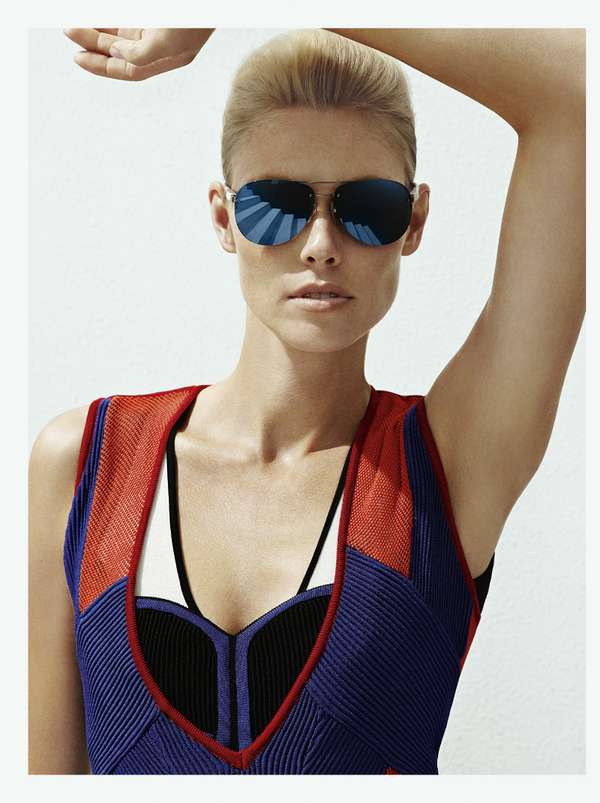 Souzan Michael — November 10, 2011 — Pop Culture
References: fashiongonerogue & zac-fashion
Share on Facebook Share on Twitter Share on LinkedIn Share on Pinterest
With the cold weather and winter season quickly approaching in many parts of the world, the Shirley Mallmann Harper’s Bazaar Brazil November 2011 editorial spread may be just what you need to prevent your cold weather blues before they even start.

Photographed by Zee Nunes for the November issue of the magazine, it’s no wonder that such a sultry editorial spread is featured in Harper’s Bazaar Brazil. If you’re like me and live in a country that gets incredibly, almost painfully cold, then you’ll definitely enjoy the Shirley Mallmann Harper’s Bazaar Brasil November 2011 editorial shoot.

Sure, you might feel pangs of jealousy and longing for sunshine and hanging out by the pool, but you’ll love the gorgeous, body-conscious looks on Mallmann, styled by Renata Correa, for the first ever issue of Harper’s Bazaar Brazil.
6.8
Score
Popularity
Activity
Freshness
Access Advisory Services