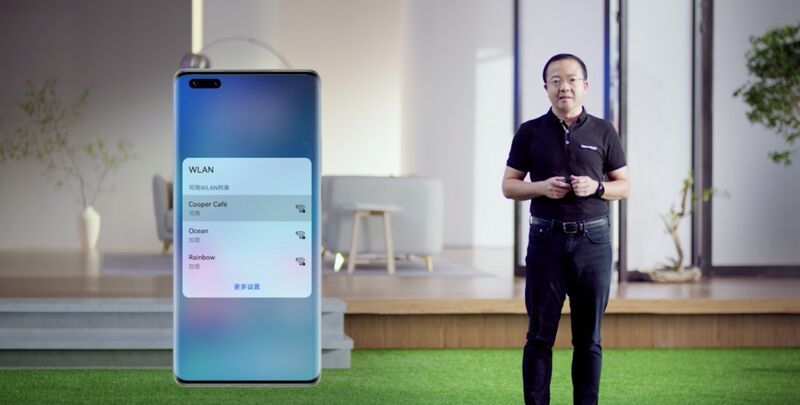 Huawei's HarmonyOS for Smartphones Has Interoperability

The open-source operating system has been in development since 2016 and was designated as a response to the US banning Huawei from using American technologies in 2019. The HarmonyOS for smartphones aims to provide an attractive alternative to ubiquitous Apple and Google software.