Plastic Instruments to Replace Real Ones? 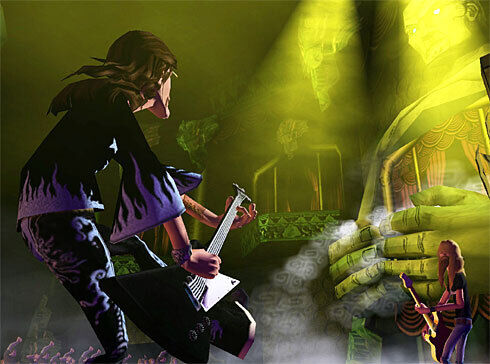 The PS3 (and x360) game is set to amalgamate the most addictive interactive games on this planet, earth (i.e. Guitar Hero and Karaoke Revolution.)

Say “good-bye” to your existing social life - save, of course, for the three friends you choose to form your rock allegiance with.  One is to be pitted behind the “skins” of a virtual drum-set, while the other two compliment your singing-that-only-a-mother-could-love on the bass and lead guitars.

Oh yeah, and the hype for this game is so big, I almost forgot to mention the release of Guitar Hero III this week, w00t!
3.6
Score
Popularity
Activity
Freshness
Get the 2021 Trend Report FREE