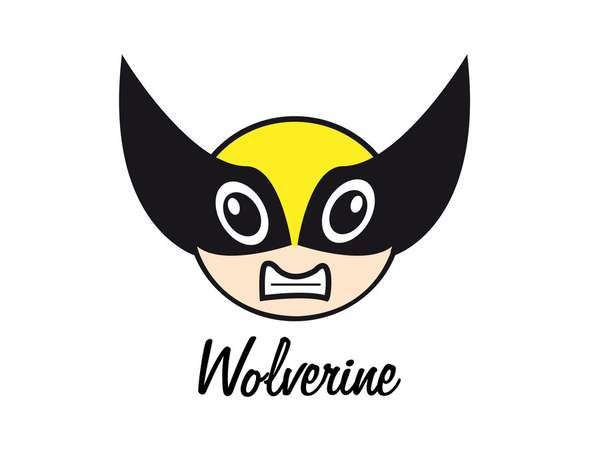 Jason Soy — January 22, 2012 — Art & Design
References: memix62.deviantart & herochan
Share on Facebook Share on Twitter Share on LinkedIn Share on Pinterest
If you’re a comic book geek and looking for a new desktop wallpaper, any of these Guillermo Tineo Ramos creations will surely satiate your needs. But rather than simply rendering popular superheroes from the Marvel Comics universe, Ramos has re-imagined Wolverine, Captain America, Hulk, Iron Man and Thor as pint-sized child-like cartoons. The results are simultaneously adorable and badass.

Each Guillermo Tineo Ramos remix has characters with super round heads and alien-like almond eyes. They almost resemble the aesthetics of Japanese animation, or are, at the very least, on their level of cuteness. Four of the five Ramos illustrations also depict members of The Avengers, though I’m sure fans won’t mind that Ramos has included an infamous X-Men character in the mix.