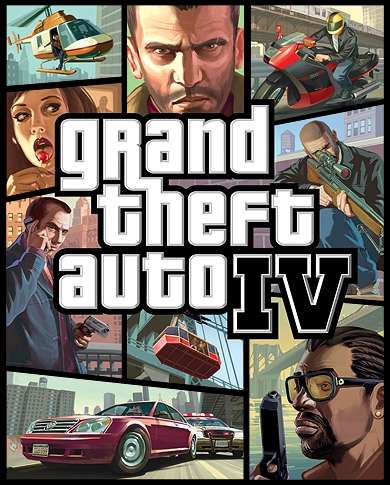 Released worldwide (except in Japan) for PlayStation 3 and Xbox 360 on April 29, Grand Theft Auto 4 has gamers shaking in their boots with anticipation. The Rockstar Games product is expected to bring in $400 million in the first week alone! In the first day, they were taking 80 orders a minute.

But people are taking it too far. Gaming obsession has been taken to a sick extreme. A man was stabbed after he and another were faced with the last copy of the game in one story. No joke.

Another kid was so jacked to get the game in his hands, he broke into a store, maced people on the sales floor and stole a copy. The game has been accused by a lot of people for encouraging violence, theft and vandalism so events like this only helps to further that point. Boosting that claim even further is the 2006 story of the 8 year old who stole his teachers car, attributing the game for his inspiration.