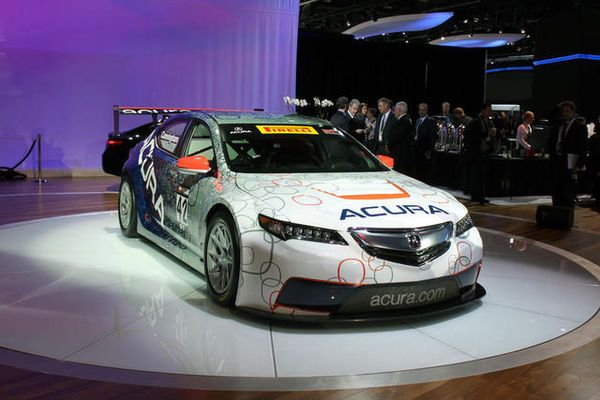 The President of Honda Performance Development and Vice President-Product Planning and Logistics, American Honda Motor Co., Inc., Art St. Cyr says, "the 2015 Acura TLX is a true luxury sport sedan, so it is fitting that the car be raced against several of its natural luxury competitors in the Pirelli World Challenge."

Fitted with a twin-turbocharged version of the V6 engine found in the new TLX sedan, the HPD tuned engine will sufficiently fuel power to all four wheels.