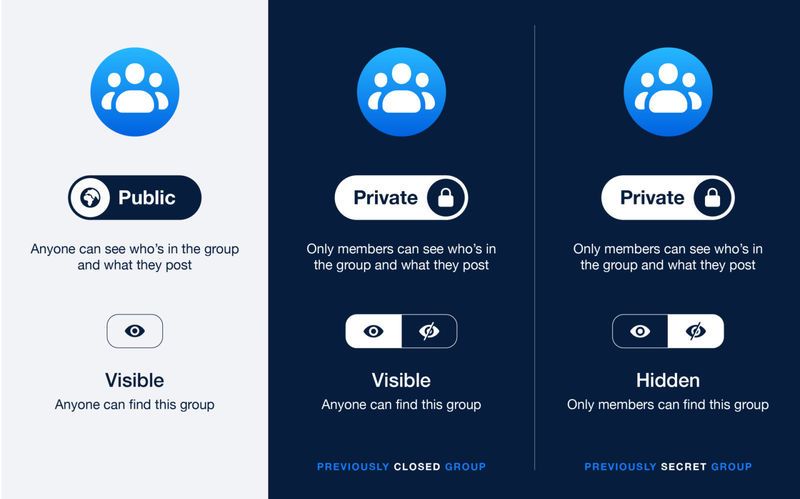 In private groups, only those invited to the group will be able to see its content, while group admins will be in control of who can discover the group.

Mark Zuckerberg indicated at a previous F8 developers conference that private groups would become a more integral part of the platform in the future.