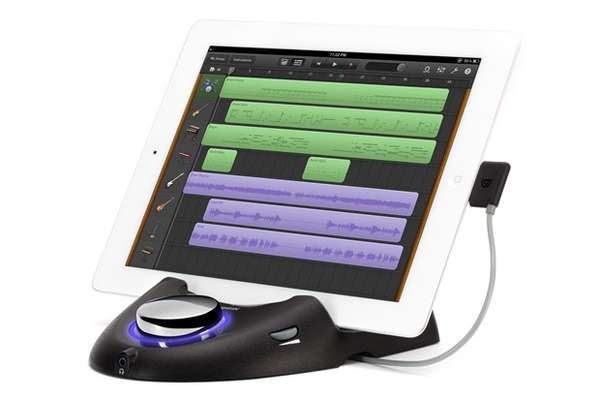 A dock for your iPad, the Griffin Studioconnect docking station serves as both a stable iPad stand and a system that allows you to record music tracks yourself. It comes with MIDI ports, a 3.5 mm headphone jack and a 1/4-inch jack into which you can plug mono instruments such as a guitar or keyboard. There is also a pair of phono output ports so you can send the audio to speakers or an amplifier. According to Wired, with the Griffin Studioconnect, "...you can record vocals, drums or acoustic guitar using a proper high-quality microphone, you can lay down guitar and bass tracks, you can use an external keyboard or drum pad to play soft synths," and more.
1
Score
Popularity
Activity
Freshness
Get Trend Hunter Dashboard