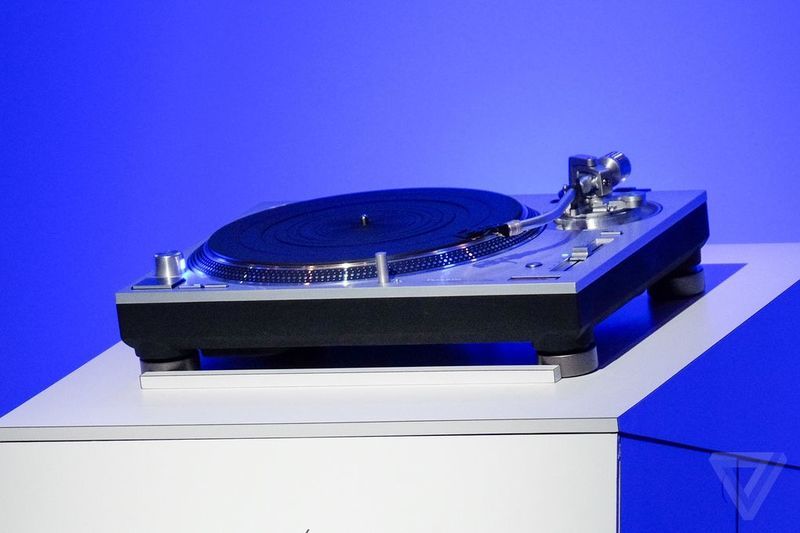 The 'Grand Class' Turntables Will Be Revealed at CES 2016

The new turntable features a unique triple-layer architectural makeup, which includes a heavyweight brass and aluminium layer leading into rubber. Panasonic states that this material will "reduce resonance in the player and dampen vibrations." Additionally, the tonearm is made of aluminium -- just as the top panel. The aluminium top is 10 millimeters thick and aims to improve the overall aesthetic appeal.

Along with the official unveiling at CES 2016, Panasonic is set to release another version of the Grand Class for the 50th anniversary of the SL-1200. Panasonic will only release 1,200 of the magnesium anniversary limited-edition version titled the 'SL-1200GAE.'
4.3
Score
Popularity
Activity
Freshness
Get Trend Hunter Dashboard