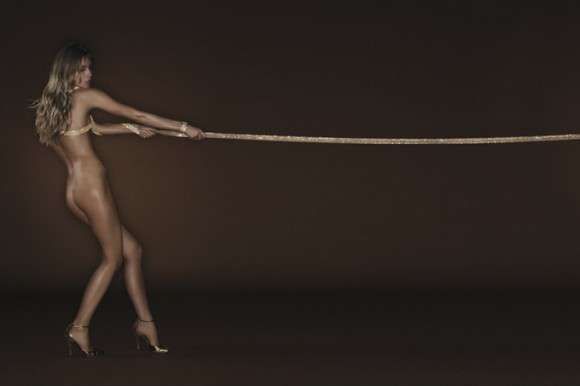 Meghan Young — December 17, 2011 — Fashion
References: graememontgomery & whitezine
Share on Facebook Share on Twitter Share on LinkedIn Share on Pinterest
Graeme Montgomery is the type of photographer who is attracted to gritty, glamorous photo shoots, minus the rawness typically associated with the likes of Terry Richardson. Instead of succumbing to the candid craze that overtook the photography sphere a mere couple of years ago, Graeme Montgomery has stayed true to his more stylized aesthetic.

With studios in both London, England and New York City, Graeme Montgomery is a celebrated British photographer who counts Coca Cola, Peugeot, Dolce & Gabbana and Mont Blanc as his prestigious clients. One of the more talented and technical photographers to emerge in the last few years, his work has also been featured in such publications as GQ, Numero and Vogue. When he isn't shooting something, he is practicing yoga or riding horses.
5.1
Score
Popularity
Activity
Freshness
Get the 2023 Trend Report FREE