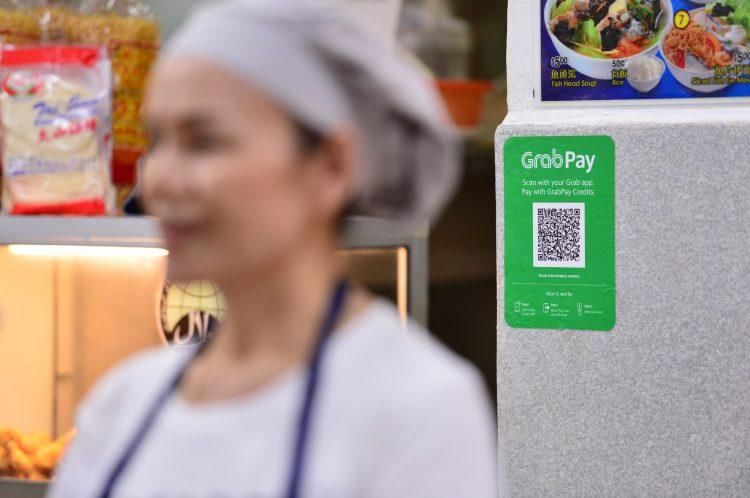 GrabPay Plans to Offer Its Services to 20,000 Merchants

Riley von Niessen — November 1, 2017 — Business
References: grab & techinasia
Share on Facebook Share on Twitter Share on LinkedIn Share on Pinterest
GrabPay, a cashless payment system that was first used for transport purposes, is gearing up to expand its reach by offering its services to 20,000 different merchants across Singapore. So far, reports say that GrabPay has been implemented at "25 hawker stalls and restaurants in the city’s central business district and the largely residential area of Bishan." In the near future, the company plans to expand to the "center areas of Telok Ayer, Tanjong Pagar, and Tiong Bahru" as well.

In addition to being more efficient than traditional cash-based methods, GrabPay will not charge merchants for any transaction fees for their first six months of use, making it more accessible than others systems that are currently available. After the 6 month period, GrabPay will charge merchants a small fee for using its services, however the exact amount has not been revealed as of yet. The company will also reward consumers for using it by offering them loyalty points that can be used through their ewallet.
3.5
Score
Popularity
Activity
Freshness
View Innovation Webinars