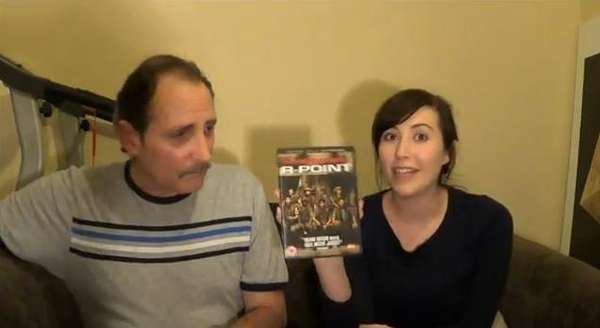 What Grab-Bag Reviews lacks in production value, they make up for in pure charm. To select movies for analysis, the pair each reach their hands into a gargantuan bag filled with DVDs and Blu-Rays, randomly pull out a film and then improvise reviews on the spot. The most enjoyable part of the show, however, is when the two recount how they come across each movie, reminiscing about their summer adventures and naturally conveying a loving bond that induces smiles among viewers.