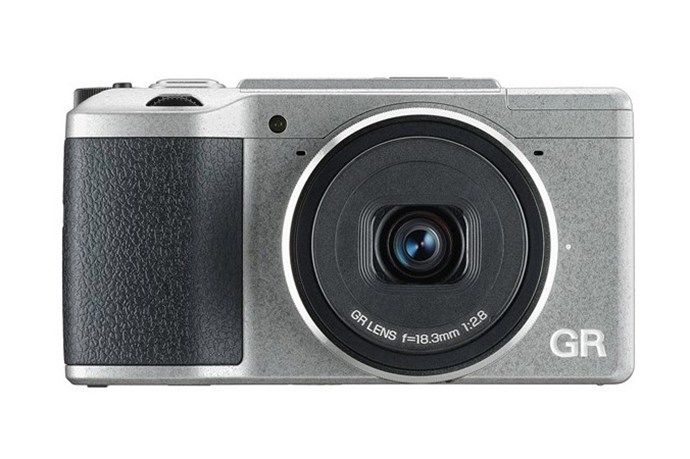 The Ricoh Celebrates its 80th Anniversary with a Metallic GR II

Malika Renee Butss — February 18, 2016 — Tech
References: dpreview & google
It was last year that the world was given the GR II camera by Tokyo-based company Ricoh. An upgrade to the brand's GR camera, the GR II has now been given a makeover to mark the company's 80th anniversary.

Celebrating 80 years of success, Ricoh has produced a special edition GR II model for their loyal consumers. The newly revamped camera features a sleek silver finish in addition to other attractive external changes. Metallic finishes have also been added to the lens ring and trigger while a customized termination screen also adds a bold aesthetic touch to the device. Like the original GR II camera, this made over gadget features a 16.2-megapixel APS-C CMOS sensor, 28mm lens and a built-in WiFi connection.

With only 3,200 pieces developed, this special edition GR II will begin to retail on March 18th, 2016.
2.5
Score
Popularity
Activity
Freshness