The Rise of Open Source
Next
Set of
Related
Ideas 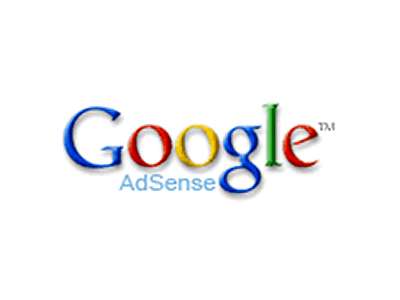 Nika Kubiak — April 4, 2009 — Pop Culture
References: techcrunch
The Google AdSense for Video feature will be fully eliminated by the end of April 2009. If you are an AdSense customer, you'll no longer have the option to place video ads on your pages. Only publishers can still display video content by pulling embed codes directly from YouTube.

Google decided to eliminated the video ads due to a poor rating. From the TechCrunch round-up below, it looks like Google is trying to streamline its AdSense products.

Implications - Google advertising projects are dropping like flies. Just one month after Google pulled the plug on print ad sales, they have given their radio ads the ace, hoping to sell its Radio Automation software business and redirect its focus. The poor ratings and disappearing business ventures are an indicator of the end of AdSense products from the company.
3.5
Score
Popularity
Activity
Freshness