Voicemail as Texts
Next
Set of
Related
Ideas 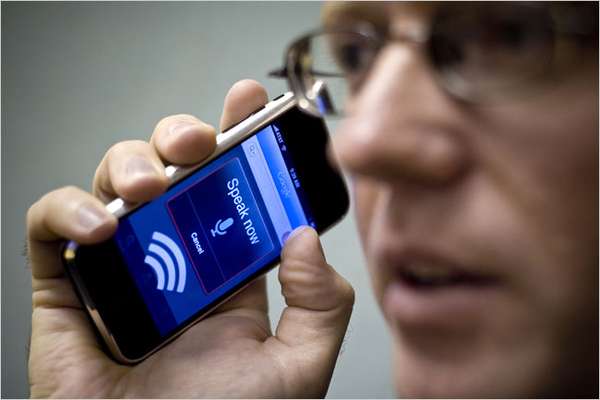 Google Voice to Reemerge as Web App After Apple Rejection

Marissa Brassfield — August 8, 2009 — Tech
References: google & pogue.blogs.nytimes
Share on Facebook Share on Twitter Share on LinkedIn Share on Pinterest
Apple iPhone owners have been in a frenzy ever since Apple rejected all versions of a Google Voice iPhone App; as the ensuing FCC investigation of Apple continues, the New York Times reports that a Google Voice web app is in the works to circumvent the App Store altogether.

Here's a snippet from the New York Times article:


Google says it is readying a replacement for the Google Voice app that will offer exactly the same features as the rejected app—except that it will take the form of a specialized, iPhone-shaped Web page. For all intents and purposes, it will behave exactly the same as the app would have; you can even install it as an icon on your Home screen.